Last year I was invited to submit a story for a new Sherlock Holmes anthology. The brief was to imagine Sherlock in another time, another gender, or another place.  The wait is nearly over – the book is coming out in April. It’s titled The Only One in the World, and here’s its cover. 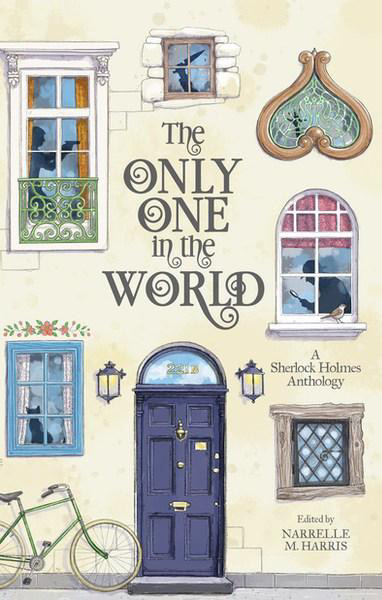 What if Sherlock Holmes were Polish? What if he or John Watson were Indian or Irish or Australian or Japanese? How would their worlds look if one or both was from a completely different background?

In The Only One in the World, we asked a baker’s dozen of writers to answer these questions, and the marvellous results are adventures in Ancient Egypt, Viking Iceland, and 17th century England; in 19th century Ireland, Germany, and Poland; in South Africa of the 1970s and New Orleans of the 1920s; and in contemporary Australia, USA, Russia, India and Portugal.

My story is set in 19th Century Poland, and features a Jewish Sherlock…you can learn more about the book, and pre-order it, HERE